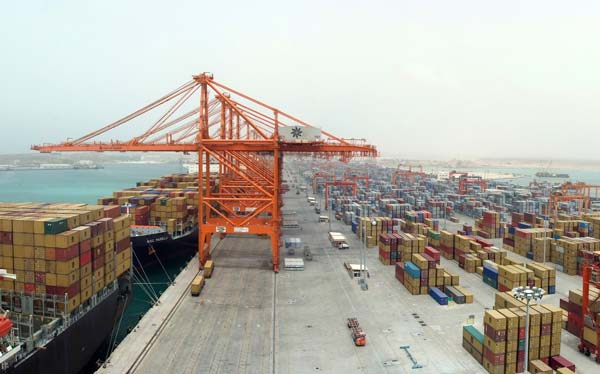 Since the 1970s, the Sultanate of Oman has rapidly entered the modern world. Today, it is an economically, politically, and socially progressive country.

The population of modern Oman is more than 4 million and is growing at a rate of just over 1.9% per annum. Along with its economy, public services in Oman have been modernised. Rapid developments in education over the last 30 years, for example, have produced high literacy rates.

Oil is Oman’s dominant export, yet other industries are thriving as well. Tourism has become one of Oman’s most important services: Oman has been voted a top tourist destination by Vogue magazine. Oman has also continued its ancient maritime tradition and maintains an important role in the global shipping industry.

While GDP rates have slowed since the initial growth they experienced after the discovery of oil, the Omani economy continues to expand. Behind this economic prosperity lies a cohesive plan for economic development launched in 1970 under the current sultan, Sultan Qaboos. Since 1976, economic policy has taken the form of 5-year plans, the most recent of which and includes a number of large industrial and infrastructure investments.