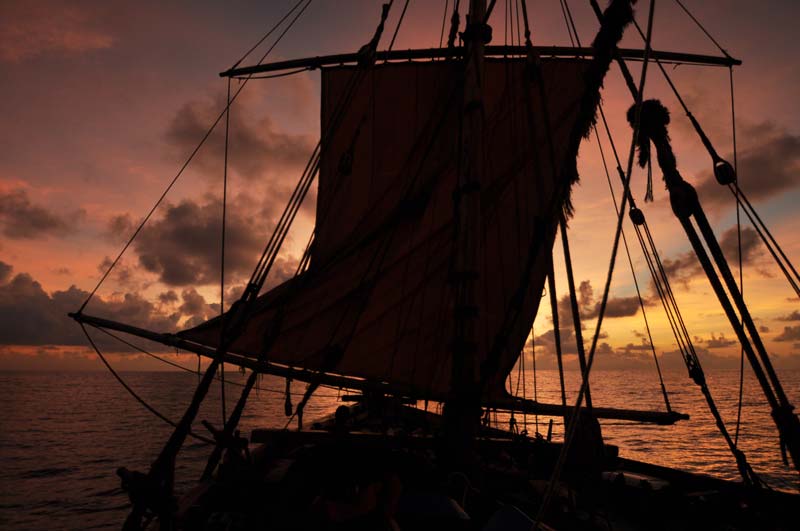 In October 2011 Jewel of Muscat went on permanent display to the public in the Maritime Experiential Museum in Sentosa Resorts World, Singapore. She forms part of a larger exhibition that tells the story of the Maritime Silk Route.

Jewel of Muscat stands as a living symbol of the positive bilateral relationship and cooperation between Oman and Singapore. These two countries have long been connected through maritime trade and the Silk Route, but Singapore has also played a pioneering role in the acquisition of treasures found in the wreckage of ships. It has also taken the initiative to document and highlight the discovery.

Today we can say with confidence that the Jewel of Muscat project has succeeded in its aim of further motivating young Omanis to treasure and preserve Oman’s proud maritime heritage. It has also helped to develop a love of the sea, sailing, arts, heritage, and travel amongst young people, and to place Oman in high esteem in the world of scientific exploration.

It is hoped that the achievement of Captain Saleh, his brave crew and all those who helped build Jewel, will continue to inspire Omanis and young people all over the world. History will record this feat and it will remain as a living example for the next generations to see the great accomplishment of those brave men and women. It will be both a motivation and a source of pride for them.