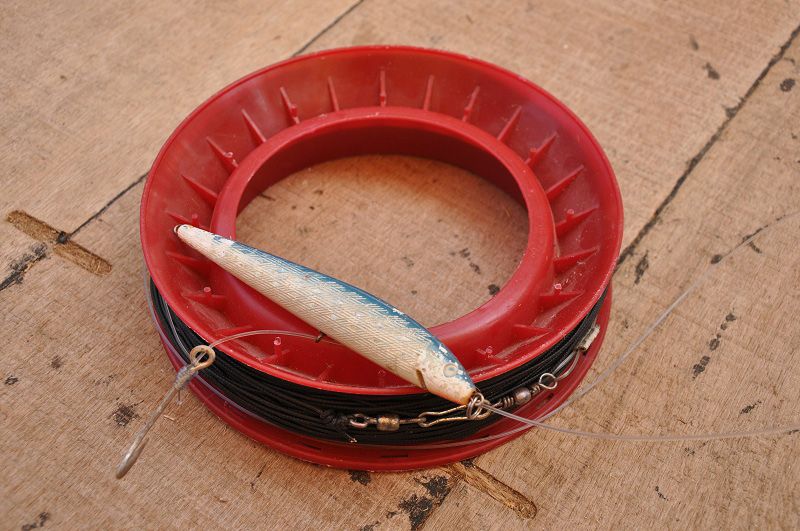 Excitement mounts as the Jewel approaches Cochin, but not just because of the prospect of stepping ashore after 26 days at sea

A marvelous sunrise this morning with light, variable winds. Towards late morning, however, the winds died and the day became scorching. The crew tried their best to squeeze themselves into the small areas of shade on deck. By evening we began making better progress towards Cochin.

We saw a number of large fish today. Said Al Tarshi managed to catch one amidst great excitement from the crew, but it snapped the line before he could get it to the ship. The highlight of the day was seeing a large sail-fish swim by with its dorsal “sail” unfurled. Even the experienced fishermen on board had never seen a sail-fish living up to its name.

There is high excitement on board as we approach Cochin. Everyone is hopeful we shall see land sometime late tomorrow. After 26 days at sea, it will be a welcome sight.