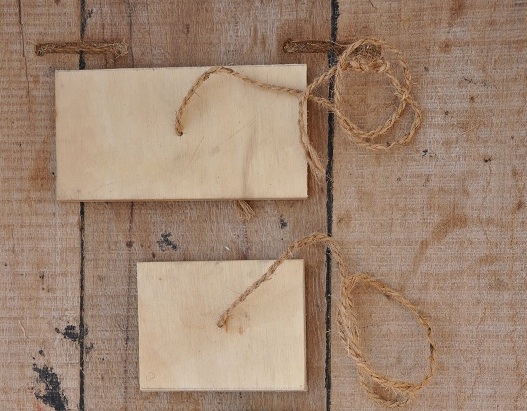 Although the North East monsoon usually lasts into April, knowledgeable sailors from antiquity to the present have understood that February and March should nevertheless be regarded as transitional months. In some years the winds during this period are strong and consistent, while in other years they are not. Yesterday we were skimming across the sea at up to six knots, today we are poking along at one knot. As always, we remain hopeful that tomorrow will bring fairer winds.

Despite our slow speed today, we were busy. As Ahmed bin Majid wrote, “The wise captain inspects his vessel constantly, especially the rudder.” So given the strains endured by the Jewel of Muscat in the recent rough weather, Captain Saleh took advantage of today’s calm weather and ordered an overall tightening of the rudder lashings, and a close inspection of the ropes atop both masts.

Lakshmi from Oman Radio wrote to ask how accurate the kamal has been for navigation. The answer is, “We don’t really know, but we’re trying to find out.” In the past, Arab navigators made many voyages across the Indian Ocean. Each of them would build up a log of useful information that would enable them to navigate with greater precision on future voyages. Kamal readings, which help determine latitude, were obviously important. But to be useful, one has to compare them with existing figures.

We do have stellar information from Ahmed bin Majid and Suleiman Al Mahri, and both Captain Saleh and Eric Staples are comparing their readings with those of these two great Arab navigators. But these historical sources are 800 years old, and are sometimes not as detailed as one would like. For example, Ahmed bin Majid crossed the Lakshadweep Islands using the same channel through which we are currently navigating. According to his book, the North Star is “three fingers” above the horizon at this latitude, but he doesn’t say how far in front of one’s eyes the kamal should be (i.e., how many knots in the string), so we must establish that distance ourselves.

Once we have recorded in detail the kamal readings for this entire voyage to Singapore, then a reliable modern data base will exist, and this could be used by future sailors who are interested in understanding ancient Arab navigational techniques.